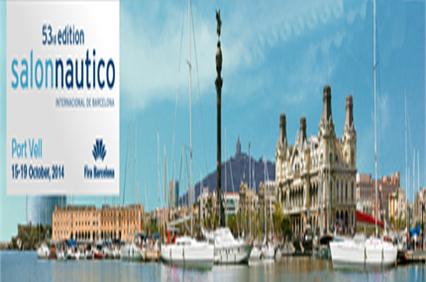 The Barcelona International Boat Show is the biggest of its type in Spain and the only one in the country officially approved by the International Federation of Boat Show Organisers (IFBSO).

On the occasion of its fiftieth anniversary, the Barcelona City Council awarded the event the Gold Medal for Sporting Merit in recognition of its promotion of the sector and for helping to put the city on the international map. Organized annually by Fira de Barcelona, the show enjoys the support and cooperation of ANEN (the Spanish Marine Trade Association) as well as other major players in the sector.

The show features the largest and most comprehensive commercial offering of sport and recreational vessels, exhibited both in and out of the water: sailing boats, yachts, catamarans, Menorquin boats, motorboats, inflatable craft, cruisers and recreational fishing boats, as well as all manner of nautical products and services ranging from electronics and engines to paint, sails, trailers, fishing equipment and small vessels, as well as charters and marinas.

Other marine businesses near Barcelona
<